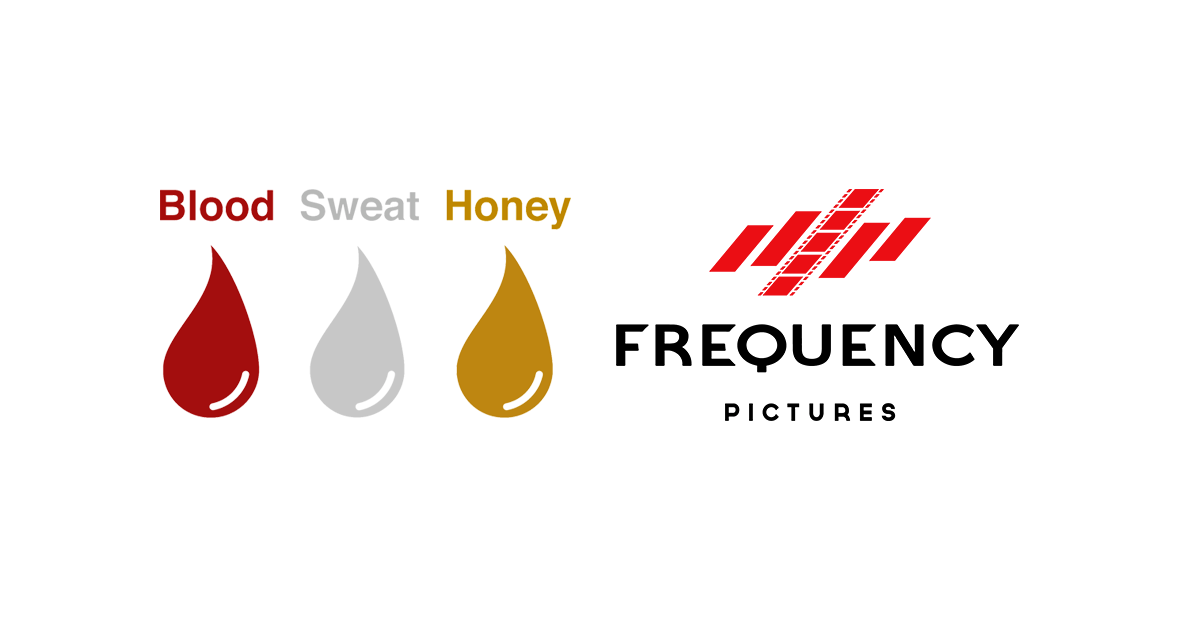 LOS ANGELES – Frequency Pictures has teamed up with Alex Nohe at Blood Sweat Honey for sales of their feature film THIS IS MY HOME.  Nohe has put over 100 films into distribution and has worked with some of the world’s most noteworthy filmmakers including Christopher Nolan on Following, Don Coscarelli on Bubba Ho-Tep, and Bill Condon on Gods & Monsters, assisting them with representation, distribution and much deserved success.

“We are excited to partner with a seasoned professional like Alex who understands the ever-changing distribution landscape,” says Frequency founder, Karl Nickoley.

THIS IS MY HOME is a documentary feature about two Irish Immigrant musicians, The Black Donnellys, embark on a quest to set a Guinness World Record playing 60 shows in ALL 50 states in just 35 days! Racing against the clock, they examine the pursuit of the American Dream from an immigrant’s perspective and how music connects us all.

Frequency Pictures and Blood Sweat Honey will be present at the American Film Market in November prior to the West Coast Premiere of the film at the Napa Valley Film Festival.