Has worked with companies including Adidas, Nike, UFC, World Poker Tour, and many others.
Michael Tushaus has been making films and videos for over 30 years as a director, cinematographer, editor, and composer and owns and operates Digisphere Productions Inc. in Las Vegas, Nevada, and has had the pleasure of collaborating with Frequency Pictures on a number of occasions, most notably as cinematographer for their recent documentary feature, “This is My Home.”
His work as a director, producer, editor and composer have garnered him 3 Emmys® and a total of 12 Emmy® nominations for multiple regional commercial campaigns he has produced and directed. He has also garnered dozens of film festival awards and nominations for his work on feature-length and short films including Best Director, Best Film, Best Sound Design, Best Cinematography and Overall Excellence awards for his films.

As a director/cinematographer, Michael has worked with many accomplished professionals in the Las Vegas and Los Angeles areas, and with most digital cinema cameras on the market today—RED, ARRI, Sony, Panasonic and so forth. He has directed and/or lensed for a variety of feature films, music videos, short films, commercials, promo’s, web series and fan films varying in styles of action, horror, suspense, psychological drama, sci-fi, comic book, comedy, and documentaries. He has been a regular director/cinematographer for companies like Billboard, where he filmed numerous segments featuring the biggest stars in the music business. Recent segments include Wiz Khalifa, Major Lazer, Hunter Hayes, Brandon Flowers, Wayne Newton and countless others. 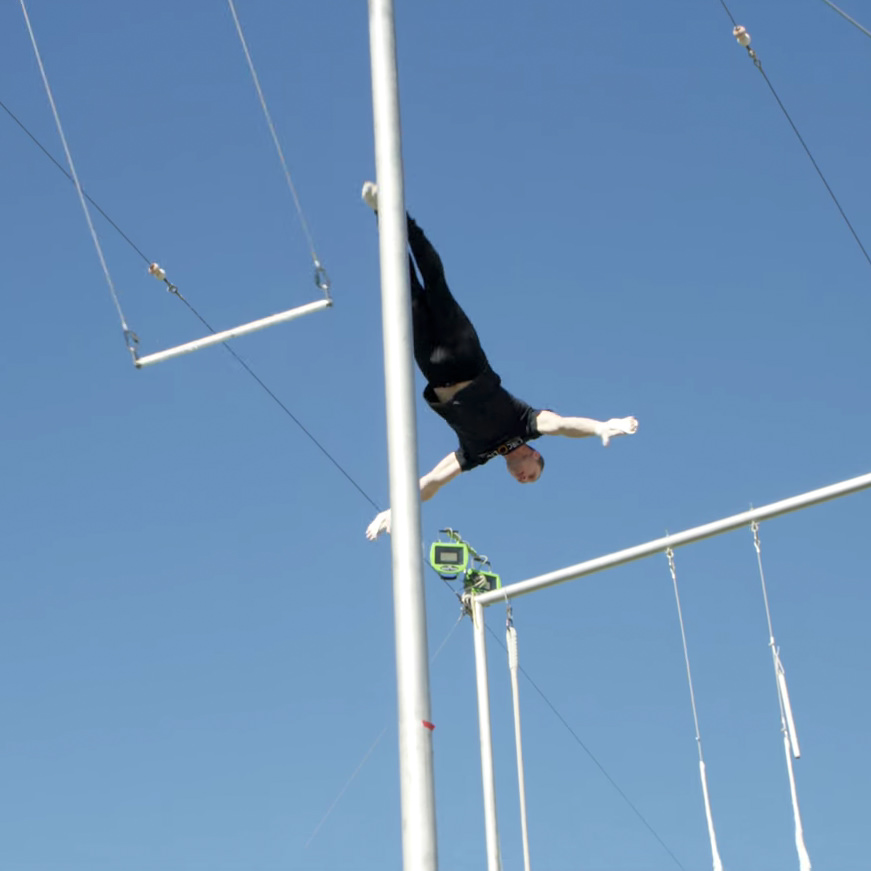 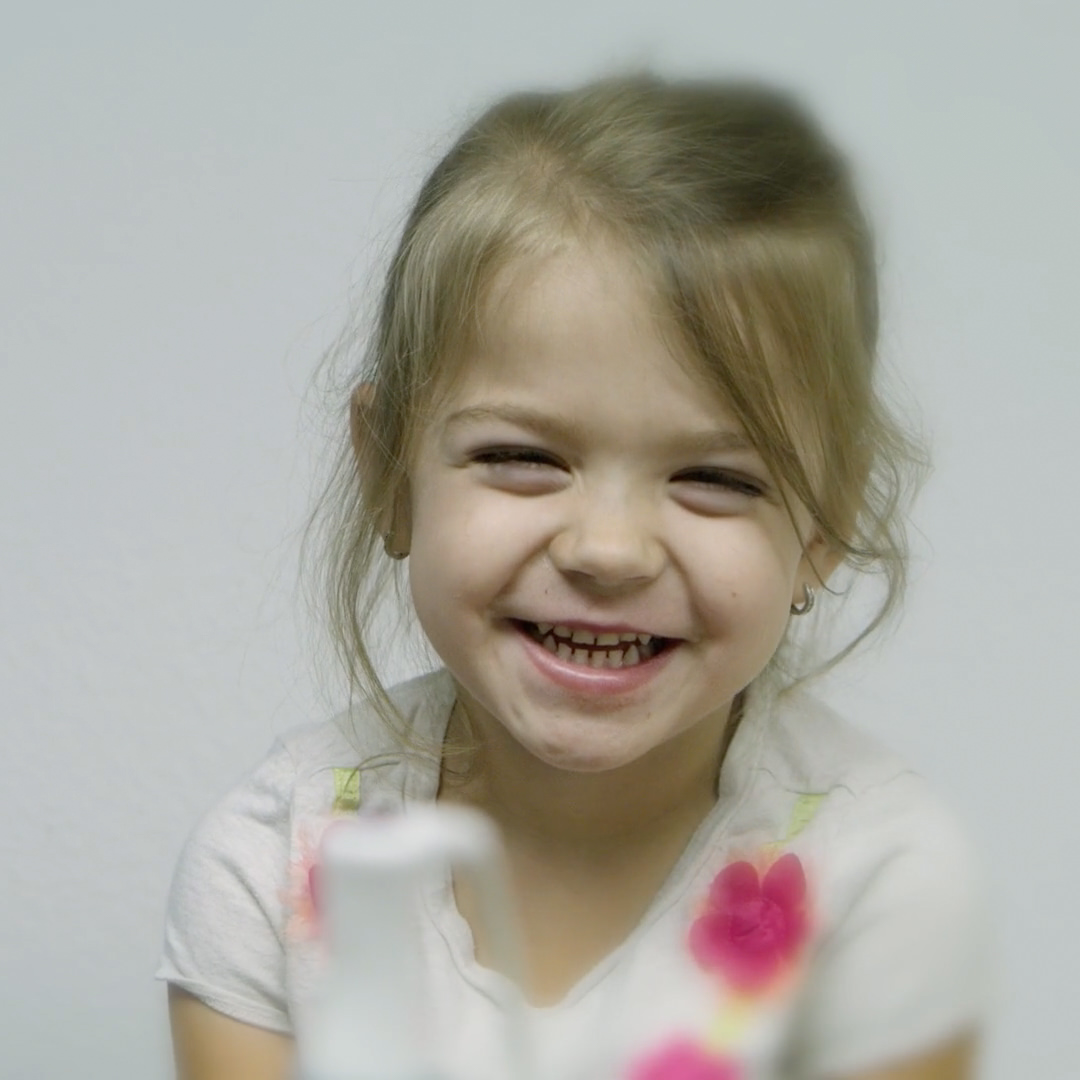 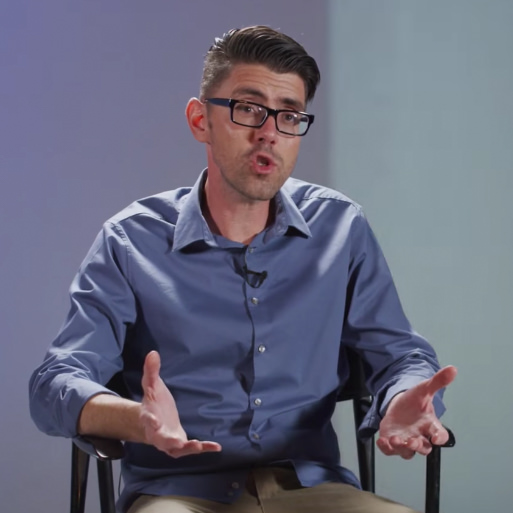 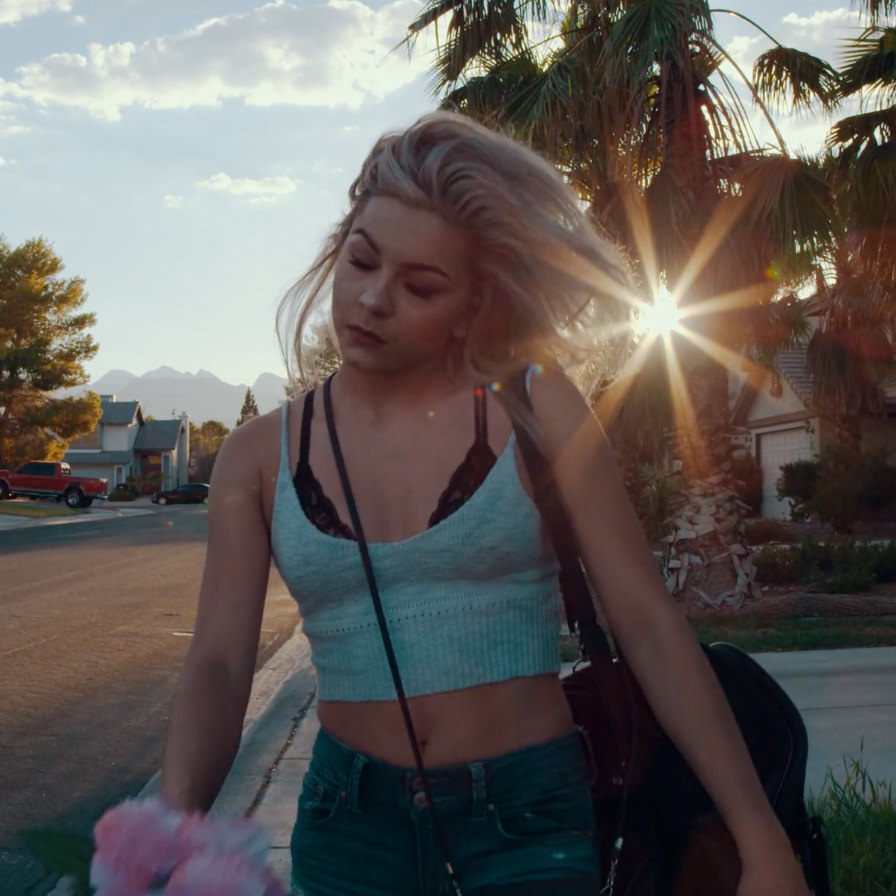